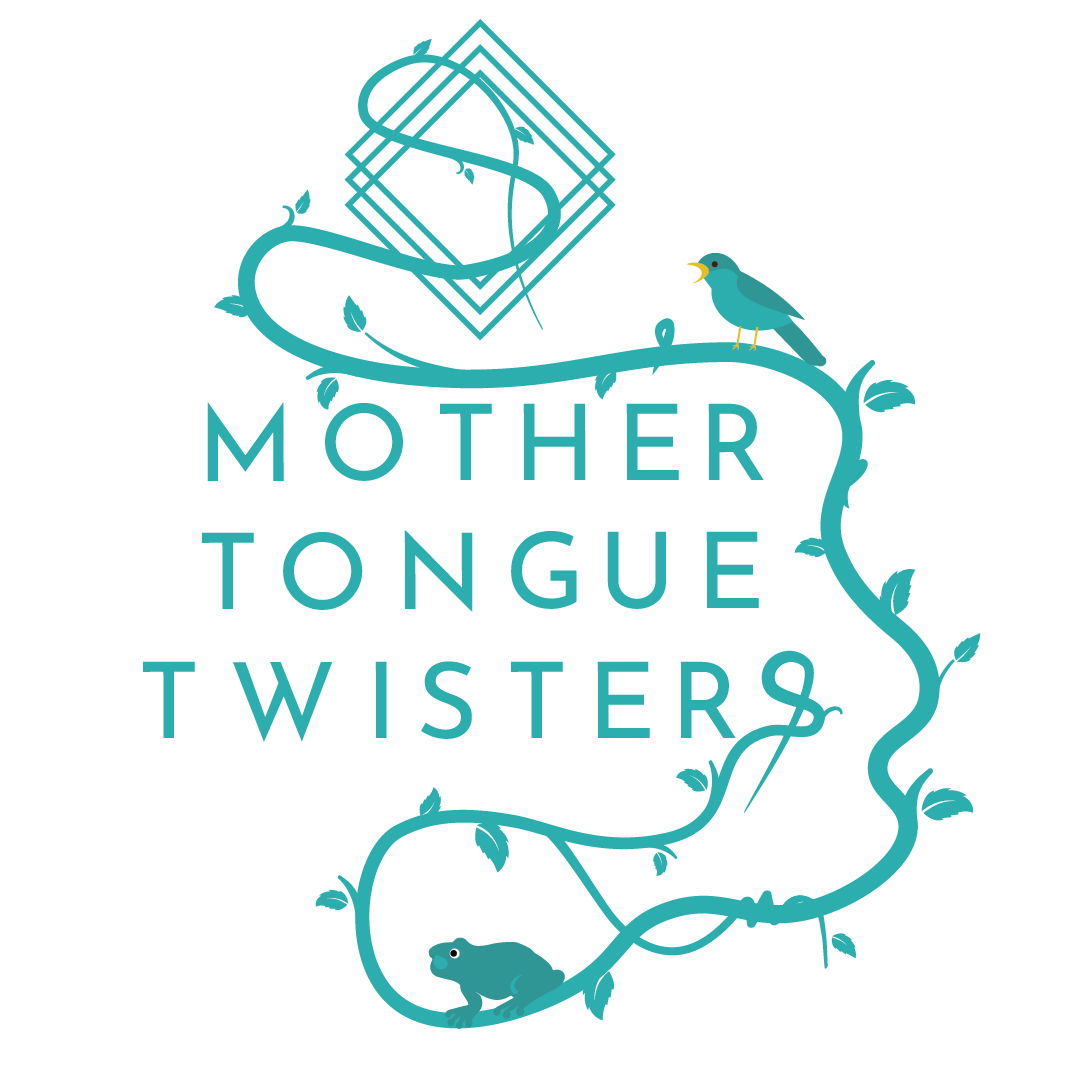 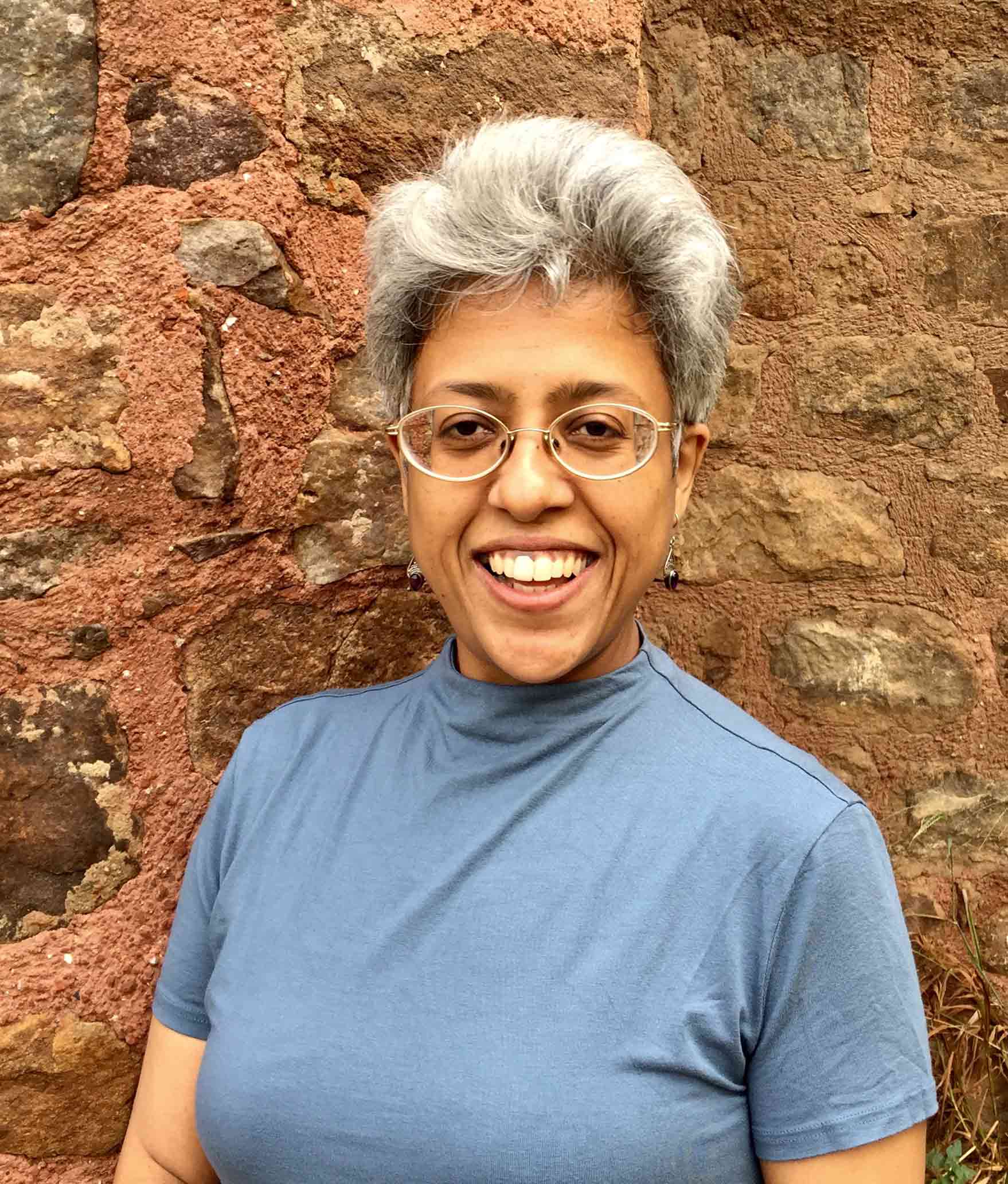 SAMPURNA CHATTARJI is a poet, novelist and translator with fourteen books to her credit. Sampurna’s poetry has appeared in Indian and international journals such as The Little Magazine, New Quest, Chandrabhaga, Indian Literature (India); Drunken Boat, The Literary Review (USA); Wespennest (Germany), and has been anthologized in 60 Indian Poets (Penguin); Both Sides of The Sky (NBT); We Speak in Changing Languages (Sahitya Akademi); and The HarperCollins Book of English Poetry. Her 2004 translation of Sukumar Ray’s poetry and prose Abol Tabol: The Nonsense World of Sukumar Ray was reissued in 2008 as a Puffin Classic titled Wordygurdyboom! She has also authored several books for young people, including The Fried Frog and Other Funny Freaky Foodie Feisty Poems (Scholastic 2009) which has gone into several reprints. Sampurna was the 2012 Charles Wallace writer-in-residence at the University of Kent, Canterbury.